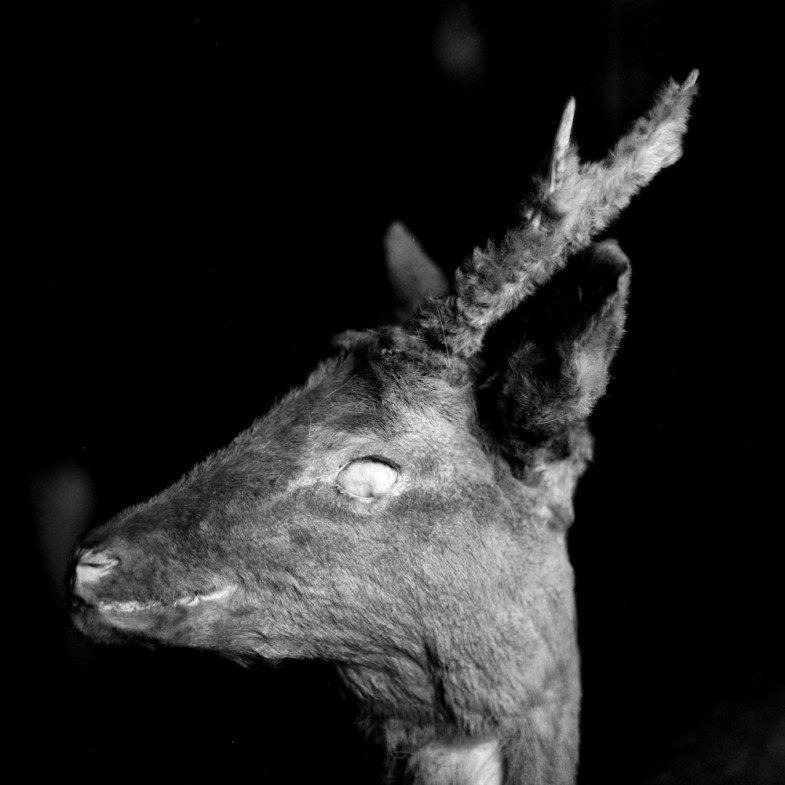 Belarus people have an original culture rooted back in Pagan, the pre-Christian days. The Belarusian culture has benefited from the fact that when the Slavic tribs came to settle nowadays Belarus lands they accept the achievements of Pagan Baltic and Finno-Ugric tribes.

This form of religious perception existed for quite a long time (we can freely speak about 15-20 centuries) and made the basis of today’s Belarusian culture. Now there is no doubt that Belarusians had a written language already in the pagan period (earlier the emergence of the written language was attributed to the advent of Christianity). And when Prince Vladimir’s efforts to baptise people in the 10th century A.D., he could not completely destroy Pagan believes: the faith in the magic powers of trees, birds, flowers and stones… Most of Pagan traditions were lost or stopped its celebration in the 19th to the 20th centuries. A great number of still existing traditions and celebrations are reconstructed by people interested in Belarus culture and by folk unions. You are lucky if you can find just one person, who participated in original celebrations when they were teenagers.

The major traditions in Belarus that have arisen because of their Pagan influence are mainly related to the process of natural renewal that is characteristic of spring like Gukannie Vjasny (Welcoming of Spring) or less known Sula and Ur’ja (dedicated to future harvest). The festivals are accompanied by their appropriate spring songs and mostly related to the worship of the sun god.

The Kupalle that is a celebration accompanying the Solstice on June 21st is one of the most cherished pagan festivals. In later times however the festival has been thought to be a Christian celebration of a male saint called Ivan Kupala. This is the way, how Christianity interchange Pagan holidays with its own changing just the worship person and the name, leaving the main idea. The primary part of the celebration related to this festival is the worship of fire which is thought to be the symbol of life.

The absolutely forgotten tradition of “Rusallie”, which is dedicated to the water-nymph myth, still exists in Kuzmichy village: 6 people of the village have a meal together on the river bank and then choose the best water-nymph for the next year.

Another major holiday in Belarus is given for the festival called Dzyady which is a pre-Christian celebration related to the cult of worshipping the spirits of the dead. It consists of a ritual dinner which commemorates the dead relatives of the concerned family and is celebrated about three to four times a year. Along with this, Belarus holidays also consist of celebrating the Kaliady, which is the Pagan version of celebrating the Christmas and the New Year. The celebration starts from December 25th and goes until January 7th. It will greatly entertain your Belarus travel if you are able to take part in these celebrations at the end of the year.

Together with that, Pagan culture still exists as a “Dark Magic”. “Villages wizards “ practice their rites in the country side. They cure people using charms and special kinds of herbs. 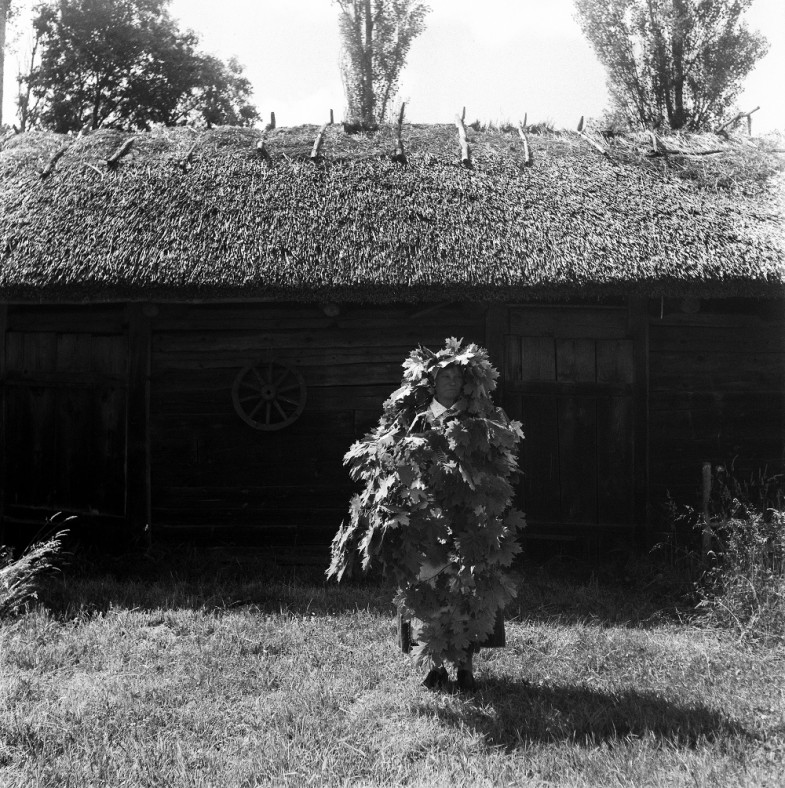 Andrei Liankevich, Belarusian photographer, born 1981 in Grodno and based in Minsk (Belarus).

2004-2005 He studied  on World Press Photo seminar in Yerevan (Arminia). In 2007 Andrei took part in the Focus on Monferrato master class in Tuscany (Italy).  In 2008 he participated in a program by French Association Pour l’Instant, shooting a photo story on “Modern family institutions”.  In 2009-2010 Andrei  produced  portraits of the Belarussians living in Poland during “Gaude Polonia” program.

Since 2004 Andrei  taught a course on Photojournalism at the European Humanity University in Vilnius (Lithuania).

2005-2010 he has cooperated with the European Press Photo Agency (EPA) and in 2007-2012 he worked with the Anzenberger Agency. In 2008 Andrei joined collective of young photographers – SPUTNIK.His works are published in international media as The New York Times, Le Figaro, Newsweek, Die Zeit, Spiegel, GEO, Vanity Fair, Readers Digest and the International Herald Tribune.

Andrei Liankevich has presented his photographic oeuvre in more than 60 exhibitions in Europe, Asia and the USA; e.g.  collective exhibitions such as “She has female name”  was presented at the Museum of Modern Art (Vienna, Austria) and at the Zachęta Gallery in Warshaw (Poland),  and he showed “Unknown Country” photo project as part of the Third Month of European Photography in Uferhallen, Berlin (Germany).

In 2008 the first  catalog of Andrei’s works was published. Later that year his photos were included in  East book, published by Anzenberger, and in Break Lines. Touch Points , published by Reporters without Borders. and “This day of Change” photo book having 132 photographers of the project, published in Japan.

In 2010 was published “Pagan” book- Andrei’s the first book about Belarus Pagan traditions.

In 2009 Andrei wins prize at the Humanity Photo Awards with his work about “Pagan traditions in Belarus”,  late that year  the project was among finalists of  “Magnum Expression Award”. Later Andrei wins 1st Prize at the Polish Photography Contest dedicated to 170 Years of Photography. And in 2010 Andrei  won OSCE photo contest and got 1st prize in Belarus Press Photo contest in “People in news” category.

In 2010 Andrei got 6 prizes in Belarus Press Photo award. In 2012 Andrei is among 15 the most influence artists of Belarus in 2000-2010. Later this year Andrei have got Grand Prix of “Kaunas Photo Star” portfolio review. 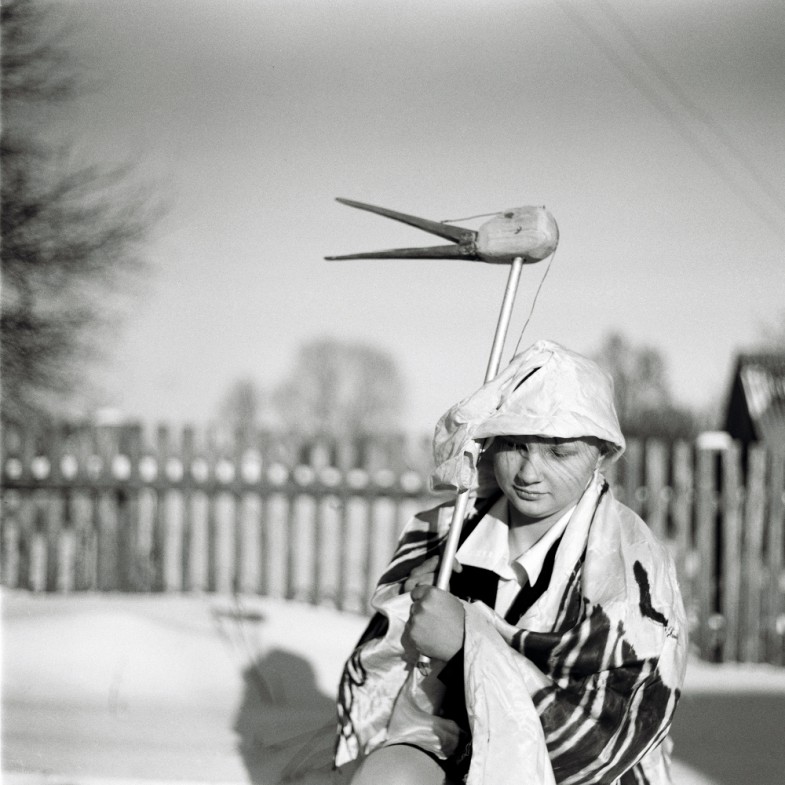 0
0
How was it? Photobook Day in FotoDepartament
Exhibition: Sergey Artemyev. Privat and tea