Beyond the tree line 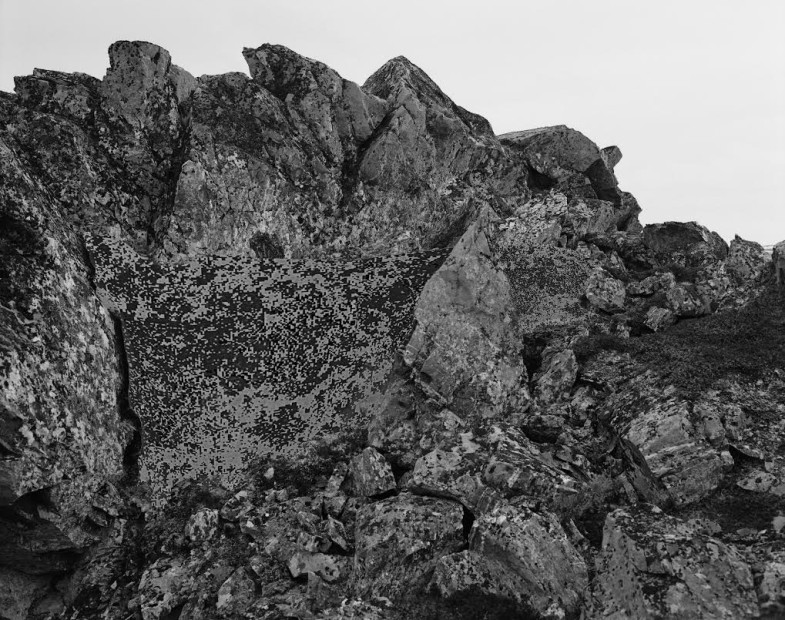 The border means that there are two sides. Something, real or imaginary, always separates one subject from another, the usual experience from the unknown. In mathematics the term “border” defines the set of points located arbitrarily close to both external and internal points of some area. But does it make sense to use abstraction to describe the reality? Whether an imaginary line is able to be located physically in a particular place and to remain permanent over time? In everydayness border separates “us” from “them”, it indicates the limit of political, military, economic and cultural impact of any nation as reflected in its laws, documents, bureaucratic procedures. The border is a defensive line and its form is a history of violence and wars, the stated balance of power.

In art residency in Norway a starting point for my reflection about border areas became a traumatic experience of spending and observing geopolitical consequences caused by the collapse of USSR. Before the communist utopia failed Norway had been the only country of NATO military bloc that shared a common land frontier with the Soviet Union. For this reason it was considered as the greatest danger and both states during decades were separated by a barbed fence many kilometers long. The followed end of confrontation between the Western and Soviet political systems hardly caused changes in terms of border security in contemporary Russia. I started my research inside an area which is formed by a line of its border and then continued on the outside, being over the borderland of Norway. I was trying to come as close as possible to the limit equidistant from each state, that would help to see the border. However, at the last moment it escaped from me. 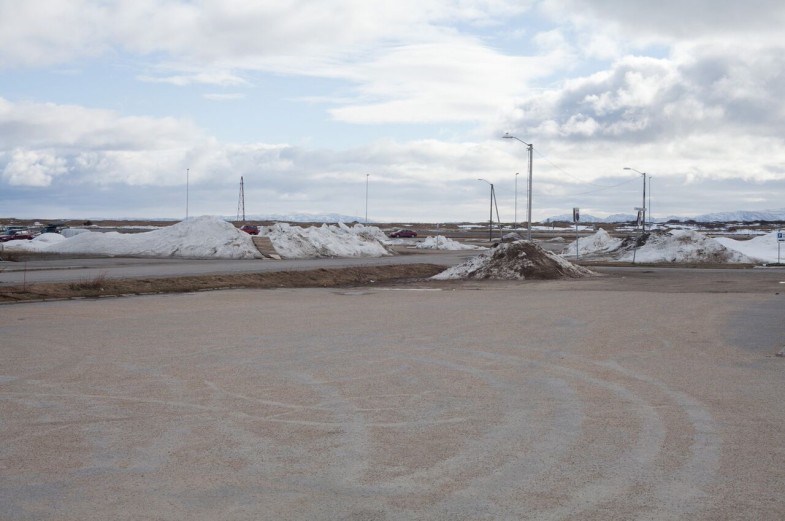 Born in 1987 in Leningrad, USSR. Сurrently lives in St. Petersburg. In 2009 graduated the
faculty of mathematics and mechanics of St. Petersburg State University, majored in astronomy.
Between 2009 and 2011 studied at the faculty of photojournalism by J.A.Galperin in
St.Petersburg. In 2011 entered the «Fotodepartament», attended courses by Nadya
Sheremetova and Alina Belishkina. Since 2015 became a participant of the «School for young
artists» program in Pro Arte foundation. Took part in the exhibition «Young russian
photography» (2012, 2013), as well as other group exhibitions in St. Petersburg, Moscow,
Norilsk, Kaliningrad, Syktyvkar, Krasnoyarsk, Minsk, Amsterdam. In 2015 was a participant of
AiR Barents art residency in Norway. 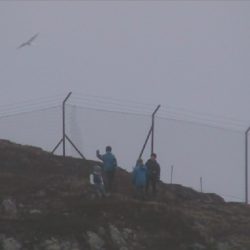 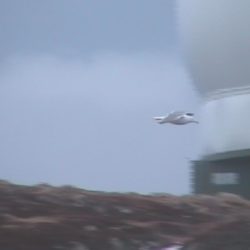 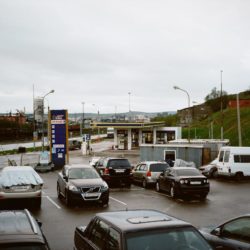