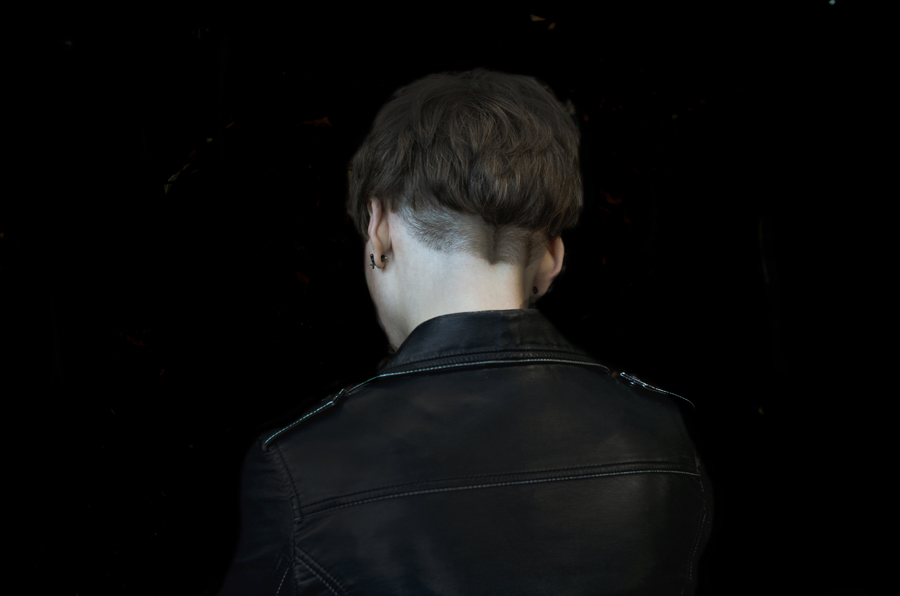 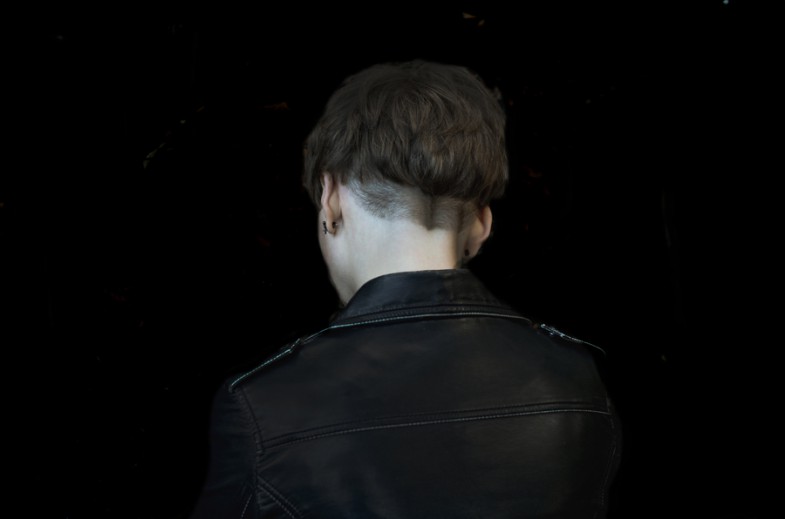 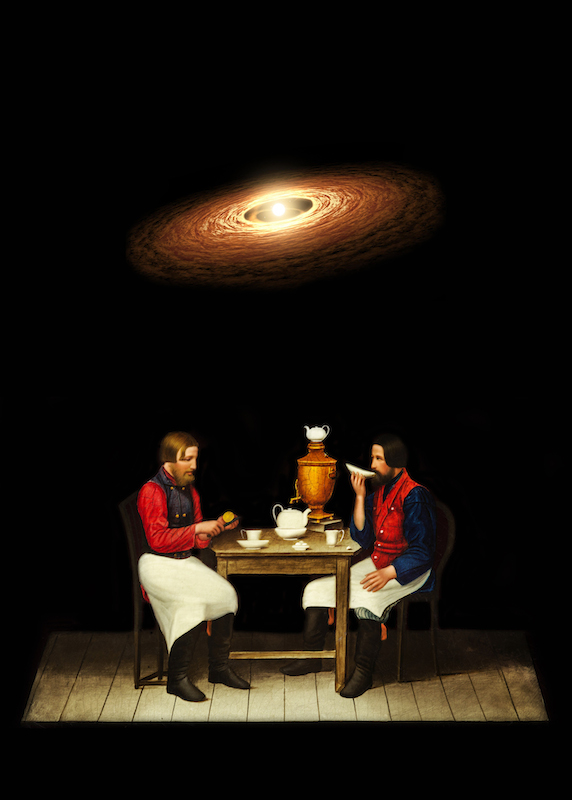 There is an old grammatical dilemma in Russian language; one can solve it by making a choice in favor of one meaning or another by adding a comma. The phrase “Execute no Mercy” will have a reverse meaning depending on a comma before or after “no”. This punctuation unleashes a decisive action for someone’s fate. Perhaps not so elegantly, but hopefully in a similarly ample and multi-layered way, we encrypted our stream of thought about time in the title of exhibition. This is a time in which we find ourselves today, a time which we still remember, a space of collective memory through which we can try and grasp the idea of “here and now”. An artist is always tuned into his time, and his ability to accentuate the right things can surpass the prevalent mood and understanding of history.

We are a group of photographers from different cities, exploring from all angles that which is deep-seated, archetypal and timeless for our country. We dove deep into history, and found out that the lack of a single unifying idea in Russia is due to each evolutionary shift bringing something from the outside. This introduction then started to flourish in local soil, producing bright flashes, like the Russian avant-garde of the early XXth century or “traditional” Russian Matryoshka. Oddly enough, by being open outwards in all periods of history, our culture only gained in richness and distinctiveness.

We studied sociological research, covering the last 100 years of our history, three historical and ideological regimes, two revolutions and the personality traits created by them. We talked to strangers in the street and made our own observations. Photography helped us, more so than naked eye or language, to reveal the contradictions and unity of a modern society, which are difficult to accept and put into words.

The geopolitical territory called Russia is obviously uniting us. We know it through the map, which hung on our parents’ wall and which we have now inherited. Most probably we would not know the name of the person who lives next door, but driven by a contradictory impulse, would feel at one with the tourist, screaming “Tagiiil” at the Palace Square.

That is because by virtue of being been born within these cultural, linguistic, geographical, and, finally, moral borders, you become involuntarily aware of yourself as part of this vast space – where the Far East, while at the opposite end, is closer than ever in its simultaneity with us. This distance of aspirations, relationships, routines, and horizons, a distance that alienates us endlessly, is also where a common ground is found. Here the collisions of ours/alien, far/close, miracle/action, fool/hero have long shaped a Russian person, revealing one of the important qualities, noted by the researchers – dualism of the Russian soul.

We are trying to discover a shared space of experience. The exhibition is our attempt to define a field, which is greater than any ideology, handed down to each generation; to define the dream of a country, a dream that everyone carries deep inside. This silent understanding will be associated to a great extent with the notion of home; with memories of the courtyard playground; with the rich culture, recalled from the textbooks; with pictures from the albums that were treasured at home; with visits to the museums; with kitchen smells and lively feasts, gathering generations of family and friends around one table.

We explore ideological, historical and personal spaces, uncovering whatever shapes the history through forgetting – important rituals and marks, by which a community identifies itself. There is something we strive to understand, something to overcome and something to keep and transfer into our time, to make it well-timed – own it in a time given to us.